Biggest Online Gaming Tournaments You Can Make Money at

Online gaming has gone a long way in the last few years. Nowadays, there’s much more behind online gaming tournaments than entertainment. These things are being held across the world, and they’re all about competitiveness and winning cash prizes. We’re not talking about tiny sums people often associate with the gaming scene. No, eSports is catching up with other sports and if you’re good enough, you can win some serious money. But what are the biggest online gaming tournaments you can make money at? Read on to find out.

If you’re into gaming, you know how multiplayer online battle arena (MOBA) games are popular right now. Some of the best releases include League of Legends, Dota 2, and Smite. Each of these games gather players from across the world and have a wide audience. In addition, they offer substantial cash prizes to the best players out there. Ever since Valve released Dota 2, over $100 million has been awarded to players. Sometimes, even lone tournaments offer unimaginable sums to teams that perform the best. Just take a look at the 2018 League of Legends World Championship. The overall prize pool in the competition was about $6.4 million, and the winners Invictus Gaming took home $2.4 million after defeating Fnatic in the finals.

Battle Royale genre is currently doing amazing. Ever since the release of PUBG and Fortnite, more and more players have decided to dip into battle royale games. As the genre’s popularity increased, we saw tournaments with incredible prize pools being organized. Most notably, we saw plenty of players participate in the 2019 Fortnite World Cup that proved to be one of the most successful eSports events in the last few years. The best part of it were the prizes players were competing for. The organizers prepared a prize pool of over $30 million across various competitions. The solo event saw a sixteen year-old Kyle Giersdorf a.k.a. Bugha win $3 million after eliminating all of his competition. 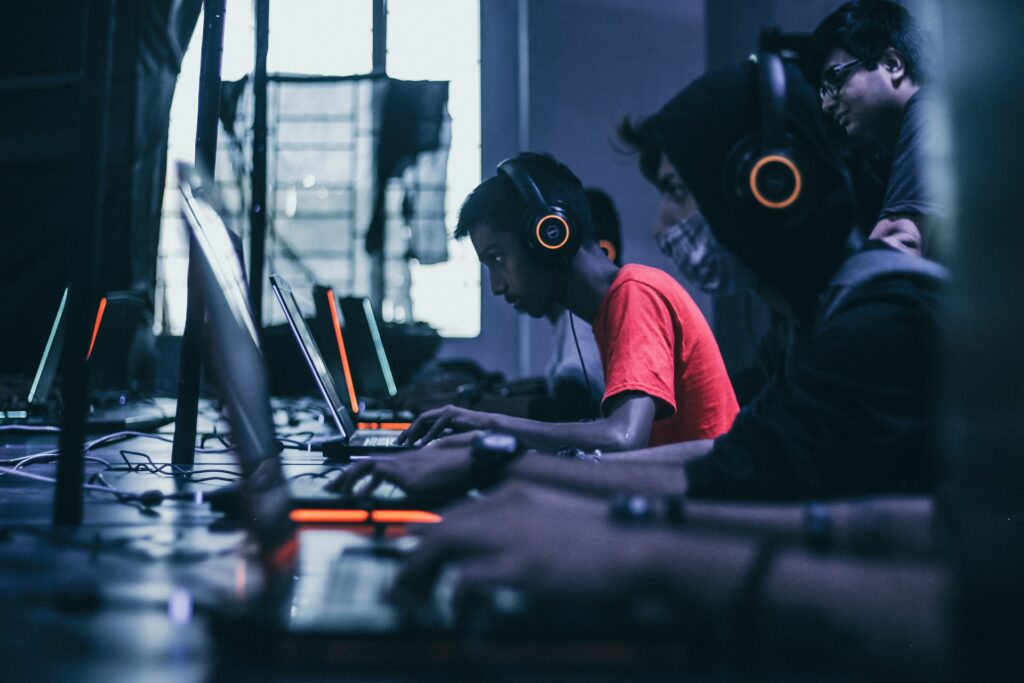 Kicking and punching your opponents on PC or console has always been extremely fun. The first game of the genre was Heavyweight Champ in 1976 but it was Karate Champ in 1984 that popularized fighting games. Fast forward about ten years and games such as Mortal Kombat, Street Fighter and Tekken took over. Fighting games tournaments with cash prizes have been taking place across the world ever since. The most notable championship is The Evolution Championship Series (Evo) which started all the way back in 1996. While the organizers cancelled the 2020 tournament due to the COVID-19 pandemic, the last year’s event was a huge success. It offered players a chance to test themselves in all fight games out there from Super Smash Bros. Ultimate to Mortal Kombat 11. The total prize pool of Evo 2019 was over $200,000. Capcom supported the tournament by contributing $50,000 for the Street Fighter V tournament. The money was split among the top six players with the winner Bonchan getting 60 percent.

iGaming has become an important part of the world of gaming. Players who don’t enjoy fast-paced action and prefer mind games with other players can participate in online casino tournaments. Whether you’re a poker or blackjack player, there are online tournaments you can sign up for. While iGaming still can’t compete with Fortnite and League of Legends tournaments, prize pools are constantly getting bigger. If you want to sign up for one of these competitions, doing your homework is critical. Start by learning how slot tournaments are held and prepare your strategy. If you find a tournaments with dedicated sponsors, the prize you may be able to get your hands on can be quite substantial. 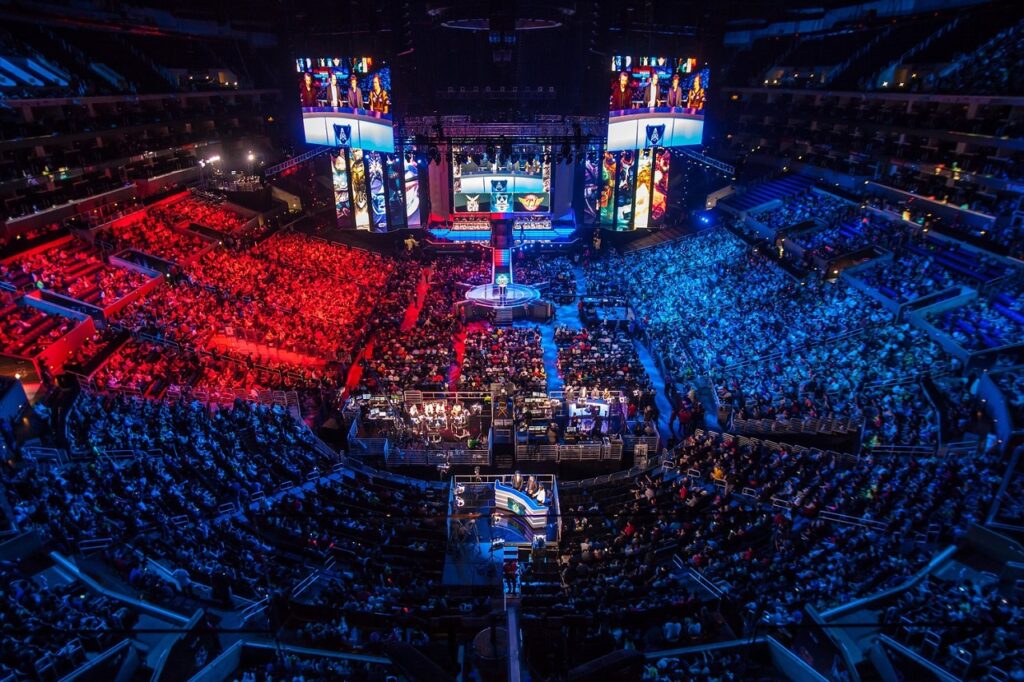 Ever since PC gaming became popular, we saw plenty of real-time strategy games be released. It didn’t take long for the most notable among them to get their own tournaments. What’s so interesting about these tournaments is that they still feature games that were popular over a decade ago such as Warcraft III and Age of Empires II. Both of these games got their own remastered versions in the last couple of years and their popularity has been increasing. Some other popular releases that have their own tournaments include StarCraft and StarCraft II. While popular across the world, gamers from South Korea attend RTS tournaments every year. As a result, some of the biggest gaming channels in South Korea started their own Starleague. Together with popular events such as World Cyber Games, they awarded over $4 million to players over the years.

Online gaming tournaments are constantly becoming bigger and the amounts of money you can make in eSports look incredible. It seems like all the parents who told their kids they can’t make money playing video games have been wrong. Identify the games you’re good at and start looking for the first online gaming tournament to sign up for.

3 DIY Projects You Can Do With Concrete


What are the Changes in Revised CBSE Class 12 Syllabus?